Ryan Jones was born and raised in Northern California, and made the move to Southern California in 2001. He earned his Bachelor of Arts degree in Psychology from California State University, East Bay in 1995. Ryan then attended Santa Clara University School of Law, where he obtained his Juris Doctorate degree in 1999.

Ryan is married with three children, and enjoys spending time with his family whenever he can. 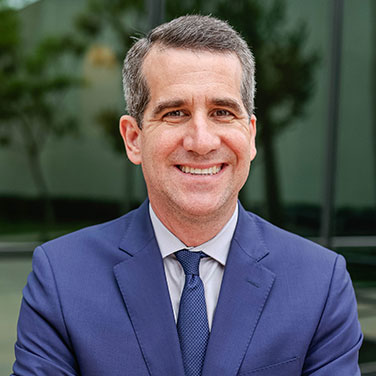