Brent Avery has focused his practice on workers’ compensation defense since 2013, representing a wide range of clients from Fortune 500 corporations to small family run businesses as well as a variety of NFL, MLB, NHL, and Arena Football League franchises.

Prior to focusing on workers’ compensation defense, Brent spent 7 years focusing on civil litigation wherein he represented large and small businesses, homeowners’ associations, and government entities in a variety of complex civil lawsuits from contractual disputes to personal injury matters.

Brent prides himself on being able to distill complex, detailed-oriented issues, into a focused litigation plan thereby bringing an expeditious resolution to disputes.

Brent is originally from Maryland and moved to Southern California in grade school. He attended the University of California, Santa Barbara where he obtained a bachelor’s degree in Law and Society and a minor in British history. Brent also spent a summer abroad studying at the prestigious University of Cambridge in England where he focused on British history and global affairs. He then attended the University of San Diego School of Law where he earned his juris doctor degree and was an editor for the San Diego Law Review.

Brent is married to Jessica and together they have a daughter, Olivia. Their family enjoys traveling across the globe and experiencing new cultures and cuisines. They have already visited over 35 different countries and counting. When they aren’t traveling, the family is attending Olivia’s gymnastics, ballet, and hip-hop practices. Being a proud native Marylander, Brent loves all things blue crab and rooting for the Baltimore Ravens and Baltimore Orioles. Since moving to Southern California, Brent also enjoys attending Anaheim Ducks games. 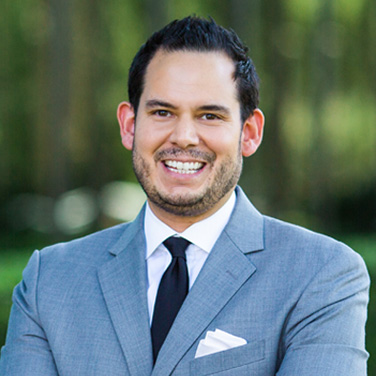