Joshua Albrent was born and raised in Southern California, and in 2008 he earned his Bachelor of the Arts degree in Political Science at the University of California, Santa Barbara. Mr. Albrent received his Juris Doctorate from Southwestern Law School in 2017, where he earned the CALI award for excellent achievement in the study of Amateur Sports Law and Worker’s Compensation Law and Practice. Joshua studied abroad in London, England while earning his Juris Doctorate. In 2019, Joshua was admitted to the State Bar of Nevada, where he and his wife began to grow their family, before returning home to Southern California.

In his spare time, Joshua enjoys sharing a movie with his wife Bina, playing ice hockey, listening to music, and being a loving dad of his two children, Jack and Jolene. 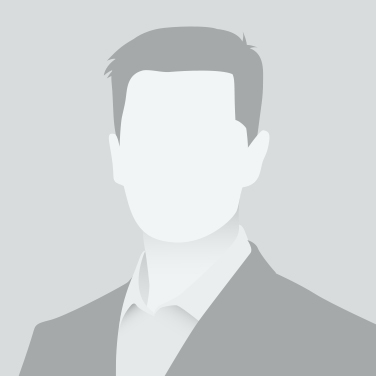