Stephanie P. Mullen is one of the founding partners of the Law Offices of Hirschl Mullen. Stephanie has focused exclusively on workers’ compensation defense since 2009. Her experience includes handling claims for large retailers, small businesses, staffing companies, manufacturers, and employers in the aerospace and construction industry. She prides herself on providing exceptional customer service responding immediately and adapting a litigation strategy that meets each client’s needs and goals. At her prior firm, Stephanie supervised a team of four attorneys and staff. In her capacity as a team leader, she focuses on creating a positive environment to illicit the best results from employees.

Stephanie is a native of Washington State where she developed a love of the outdoors, including skiing. The sunshine drew her to California where she attended Chapman Law School in Orange , CA. Stephanie is married to Jason and together they have two boys, Bryce and Brantley. When Stephanie and Jason are not changing diapers and chasing after a toddler, they enjoy wine tasting and Angels baseball. 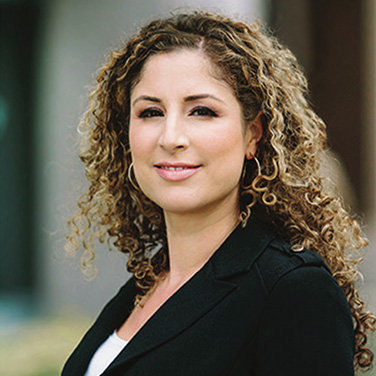